Prof. (Brig.) Gurdip Singh Manchanda is an aluminous of the prestigious Armed Forces Medical College (1969, Batch) and also did his MD Pathology from AFMC(1983). He has had an illustrious carrier in the Army Medical Corps spanning 36 years, which included professionl appointments as a Clinical Pathologist and Senior Advisor in Pathology and administrative appointments as  commandant of two Military Hospitals. he has also served as Brigadier Medical in J & K, Madhya Bharat Area and also of Strike Corps of the Indian Army. Prof.(Brig.) G.S. Manchanda joined Muzaffarnagar Medical College, Muzaffarnagar in September 2011 and worked as Associate Professor & then Professor in Pathalogy. He has also been in-charge & Head of Transfusion service in the College. He was appointed as Principal and Dean with effect from 11th August 2020. 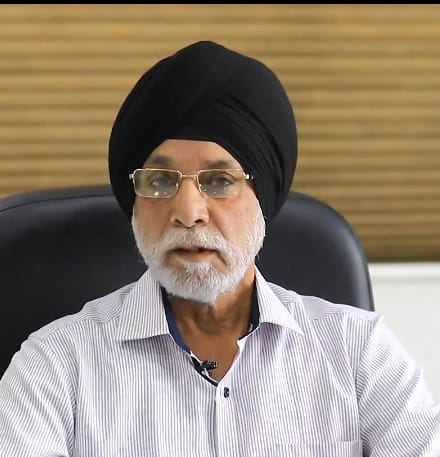